Blending is about more than attaining equilibrium 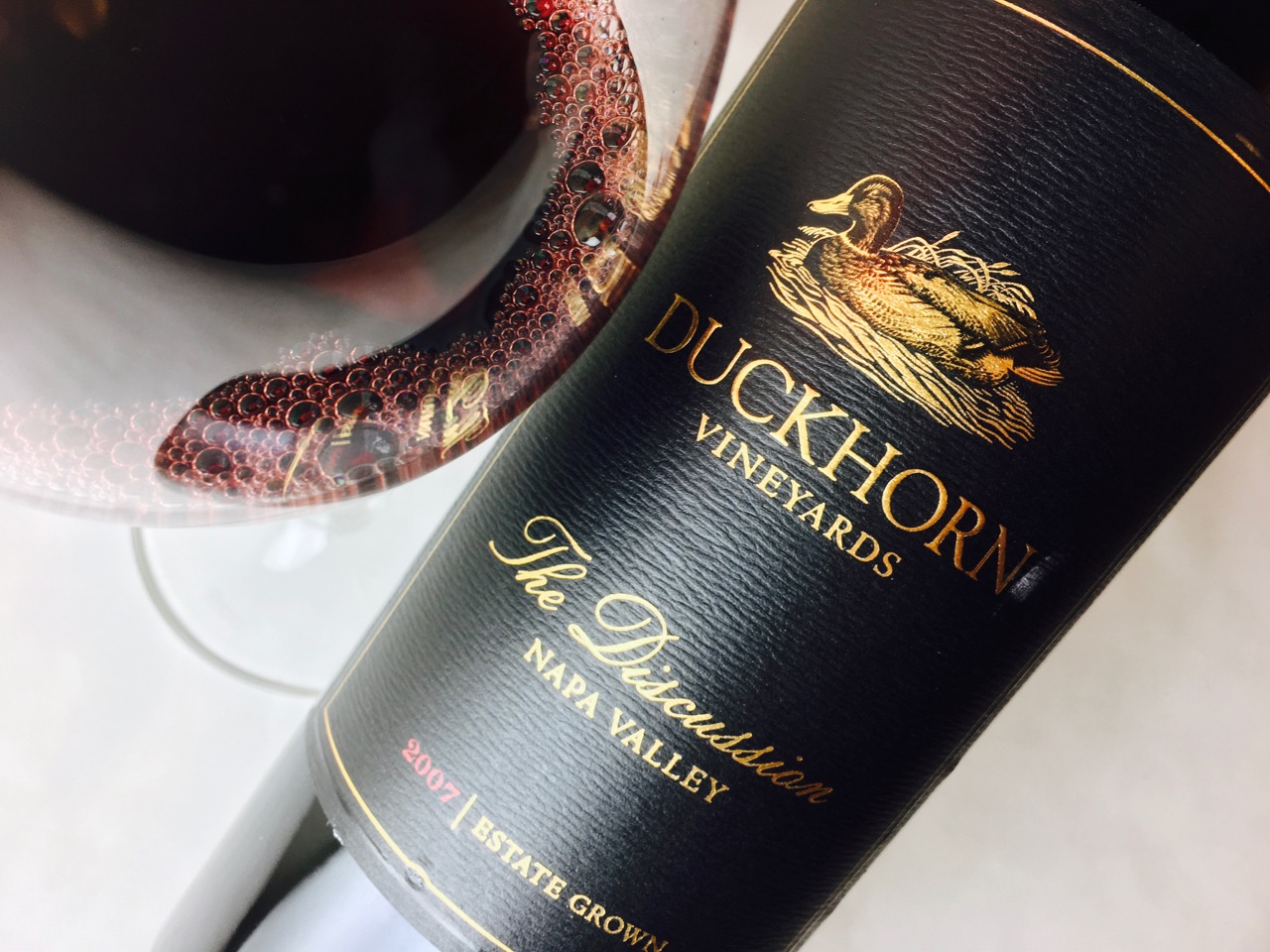 Why blend? For starters, it’s to ensure all elements of the wine are in balance—équilibre, to steal Hugo’s term. This is especially helpful in regions of extremes where a single grape might not thrive in every vintage.

In Bordeaux, for example, wines are traditionally blended, because blending gives a winemaker latitude in that variegated and oft-brutal place. Merlot thrives in bordelaise clay, Cabernet in its cobble. Merlot flowers early, making it susceptible to frost; Cabernet flowers later, but autumn rains can rot the fruit on the vines. Merlot contributes warmth and sweetness to a blend, Cabernet adds structure and color. Add a dash of Petit Verdot, Cabernet Franc, Malbec, or Carménère, and you’ve got yourself a wine.

California wines made in the Bordeaux style often follow the blended tradition, although the growing conditions are arguably less obdurate. Long, sunny days readily ripen all of these varieties, including late bloomer Cabernet Sauvignon, allowing winemakers to attain balanced, delicious wines without blending.

Still, a bottle of Napa Valley wine with “Cabernet Sauvignon” on its label can legally contain 25 percent of something else. Usually that something is a mix of its traditional French confrères, but given liberal American appellation rules the grapes could as easily be Zinfandel or Carignan or Rubired. These accessory grapes help balance the wine, softening its edges or adding nerve, but the wines are varietally labeled because a single grape still carries more cachet. American red blends may be fashionable now (think Apothic), but they don’t always telegraph “premium wine” (think Apothic).

Duckhorn’s The Discussion is proudly a red blend. This Napa winery produces many varietally-labeled wines, including vineyard designates, but here they mix lots and sites into a premium cuvée made to age. A Bordeaux-style assembly, it’s based on Cabernet Sauvignon and Merlot, and in many vintages also contains Petit Verdot and Cabernet Franc, but no single grape ever dominates. The wine’s named in honor of the jocular kvetching that goes on at the winemaker’s blending bench, but it’s also evocative of a longer vinous discussion, the one that happens between a wine’s components as they age within their dark and glamorous time capsule.

The 2007 vintage of this wine is 60 percent Cabernet Sauvignon and 40 percent Merlot, grown in the winery’s holdings in Yountville, St. Helena, and Howell Mountain. The wine was treated to 26 months in French oak, then held for a year prior to release. I received this bottle as a media sample in 2011 and cellared it awhile. (Okay, I cellared it for six years. Sorry, publicist.) As with many new red releases, the wine wasn’t ready to drink, and I wanted to see how this red blend would grow up.

It is vibrant and still youthful, but utterly seamless. The fragrance is suffused with fresh cherries and cedar, juniper berries and tobacco. The texture is silken at first, the palate shimmering with satiny red fruits, but it has a savory core of bark and earth and bitter nut, and the finish is coffee-steeped. The wine handsomely mingles dark and light, and while I consider that a hallmark of a wine still maturing, it is fully ready to drink. Superlative now with earthy dishes, like seared rare meat, mushrooms, or roasted potatoes dusted with paprika, it will readily cellar for another five or more years.

So, why blend? Clearly it’s about more than balance or equilibrium. When the winemaking is deft and the fates are kind, the result is not just balance, but harmony.

6 replies on “Blending: A Rumination, Prompted by The Discussion”