I have a soft spot in my heart for Müller-Catoir. In March of 2010 I left a corporate job to take up freelance writing and consulting. I had been writing essays and publishing thoughts about food and wine, and I was also finishing a long nonfiction manuscript for my Master’s degree. But I had never dreamed of garnering notice as a writer per se, and so it was a great surprise to find myself that September on my first wine media trip, a Riesling tour sponsored by Wines of Germany through the Mosel, Pfalz, and Rheingau.

I was terrified. I was green. I giggled over “Gimmeldingen,” filled my notebook with tropical word salad, and marveled that the Old World seemed more modern than the New. My colleagues on the tour were A-list wine writers with long pedigrees, and they must have wondered how (why?) a novitiate had gotten shoehorned into the van.

In the Pfalz we visited Müller-Catoir. Having seen our share of wineries by then I was bursting with questions, some much better than others. As we tasted through their luminous Rieslings, I ventured to our host, winemaker Martin Franzen, that the cellar mold, that spidery black carpet on the walls and ceilings of every cellar we’d seen, might be integral to terroir specificity. Franzen seemed an amiable guy, but he pushed back, hard: No, he said, terroir is about the vineyard, period.

The table erupted in debate. Half of the group agreed with him, half agreed with me. I’ll never know how I summoned the chutzpah to argue with the winemaker of a legendary Pfalz property (then in its 9th generation), but the anecdote sealed for me a truth about terroir: Reasonable people disagree.

Still, the more I taste and travel and talk and think about terroir, the more I believe in the influence of those Keller molds. A wine’s expressiveness is modulated by microbial communities everywhere, not just in vineyard soil and on the vine’s roots and aerial structures but also in the teeming microbiome of the cantina, barrels, and aging cellar. There are few ingredients essential to wine besides grapes. Fungi and bacteria are among them, and their sheer numbers and adaptability to a place seem key to any given wine’s recipe.

But how do these ingredients conspire to contrive such beauty? How do organic and inorganic forces combine with the human hand to yield a product as transcendental as these Müller-Catoir Rieslings? Because even as I was churlishly arguing with the winemaker about the vagaries of terroir expression, his wines were rolling my socks down. They vibrated and glistered. Each one seemed to amplify the previous one, the tasting experience building toward a kind of shimmery transcendence that felt more about me than the wine itself, or really anything in the physical world.

Terry Theise, who has imported Müller-Catoir’s wines into the U.S. for decades, offers a long passage in his ruminative book, Reading Between The Wines [1], on this very experience at this very estate:

I was tasting at Müller-Catoir, a supernal estate in the Pfalz in Germany, and we were partway through the Rieslings. The wines were incandescent, as usual, and I noticed the way that beauty consolidates when you taste one superb wine after another….

Beauty dilates the senses. That’s the first thing that happens. Any beauty, whether of language, flavor, or sound. It penetrates us, and we absorb it with such a charged vividness that we suddenly grow aware of this quality’s absence from ordinary experience. If the beauty is complex, we feel our minds scrambling to take it all in before it’s gone, to make sense of it. This often happened for me at Müller-Catoir, and I was always constrained from examining it by the ambient conversation. They should have sat me in a quiet chapel and had a young novice monk bring me another wine every twenty minutes.

As the senses dilate to admit this strangely stunning beauty, a silence enters, too. For now, there is only this. You’d forgotten the mere world could include this, and something dormant in you awakens. The ordinary you will not suffice for this. Such beauty is a pledge to which you must attend.

As the senses focus and deepen and probe, the emotions also begin to dilate, unless you are inured or cold to beauty. The first things felt are gratitude and wonder. But there’s more. Beauty is a fierce thing. It doesn’t let up, it invades you, even violates you; it will have its way, and that way is ecstasy. And of the many notes in the ecstatic chord, one of them is rage. I don’t know why, but it’s there. Maybe it’s because we can never seem to rise high enough to meet beauty at its level…. The effect is strangely violent, even as it overwhelms you with pleasure.

And on the far side of this incandescence, we start to think of the people whose work brought this about. Suddenly their dedication seems astonishing. What does it entail to offer this beauty? Sitting there receiving it, we suddenly grow somber. We’re not thankful enough. Not just in this moment — ever. Yet we were invited.

And so we walk to the window with our back to the room, and weep.

In other words, beauty is a hot mess. It’s wrenching. It heaves you out of context, and even as you are hovering in its sublime purple vapors, it throws you back down, makes you acutely aware of the ordinariness of your everyday experience. That friction between what’s possible and what is is alienating; it makes you feel whole but also wholly alone. Maybe this is why, for Theise, experiencing the sublime also summons anger.

When I drag myself back from such reverie, I look again at that gold in my glass and am gobsmacked that it’s just a liquid. It’s tangible, real, an artifact of the earth. It might be transporting, but it’s also, simply: food, grown somewhere and made by someone. And not just anyone, that particular someone standing at the front of the room with a corkscrew.

Thank you, Martin Franzen, for inviting me, too. 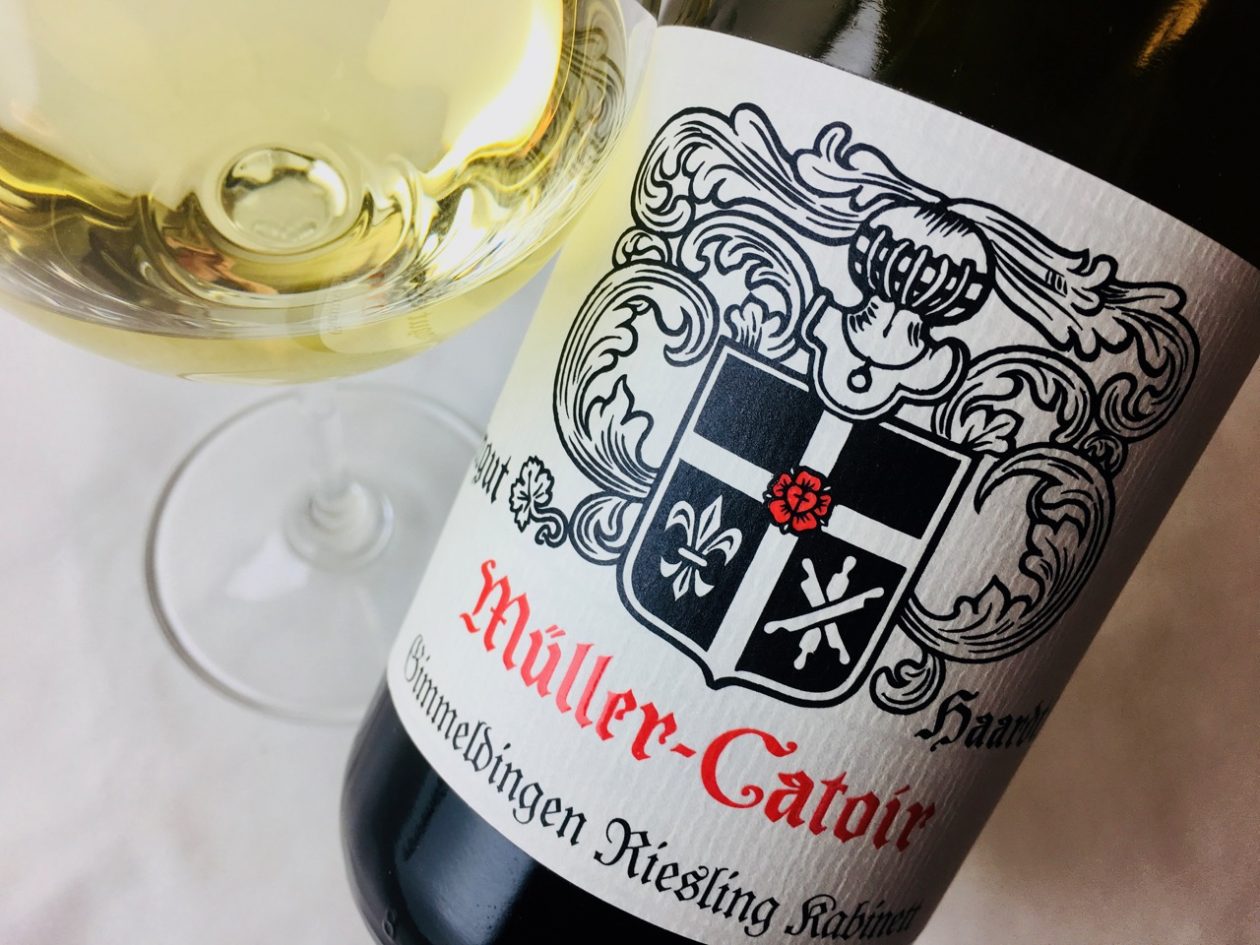 The color of spun gold with a perfume of bay leaf, green mango, a slick of wet clay. These get zested later with lime peel and lemon verbena (that’s Theise’s note, but a good one) plus a breath of minty herbs. The languorous finish reminds me of Meyer lemons, and also of fireflies on a warm July night.

This wine is twenty dollars.

4 replies on “Some Lessons on Beauty and Terroir”