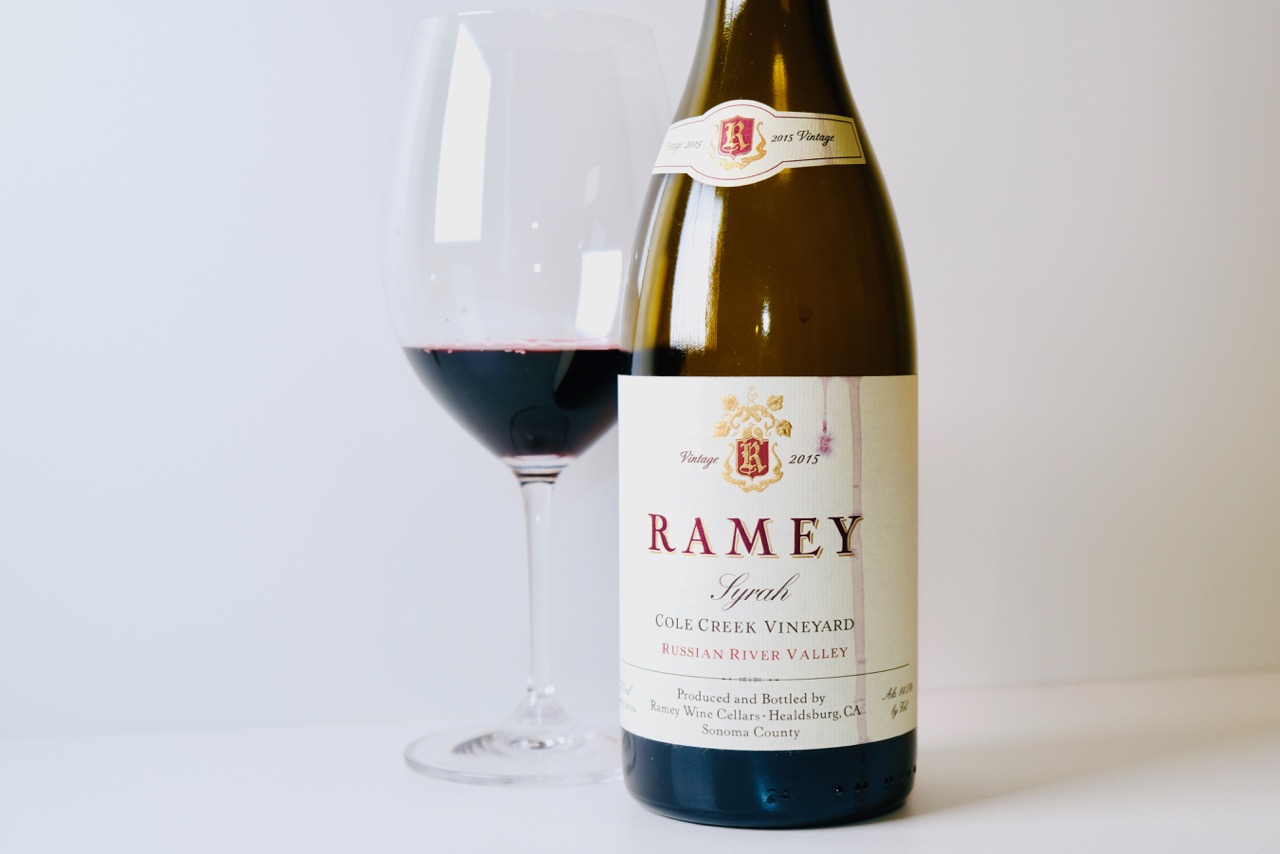 In 2006, winemaker David Ramey helped specify the plantation of Cole Creek Vineyard, where he has since pursued California Syrah that speaks with a French accent.

Vintage 2015 was the fourth for this vineyard-designate, and it is dense, riper than most of its French cousins. The aromas are of rare and cured meats, violets, and candied black cherries, with a lilt of apricot from the cuvée’s six percent Viognier. The flavors continue the theme, adding a sense of dried orange peel, black plums, and spice. The wine spent 26 months in French oak, 43 percent new, during which it acquired structure, spicy perfume, and oxygen, the latter of which will set it up for long aging.

Too young now, it needs a few more years of cellaring to figure itself out. But it is a wine honestly and thoughtfully made, a nod to what Syrah can be in the New World.