“When you know nothing, you are fearless.” 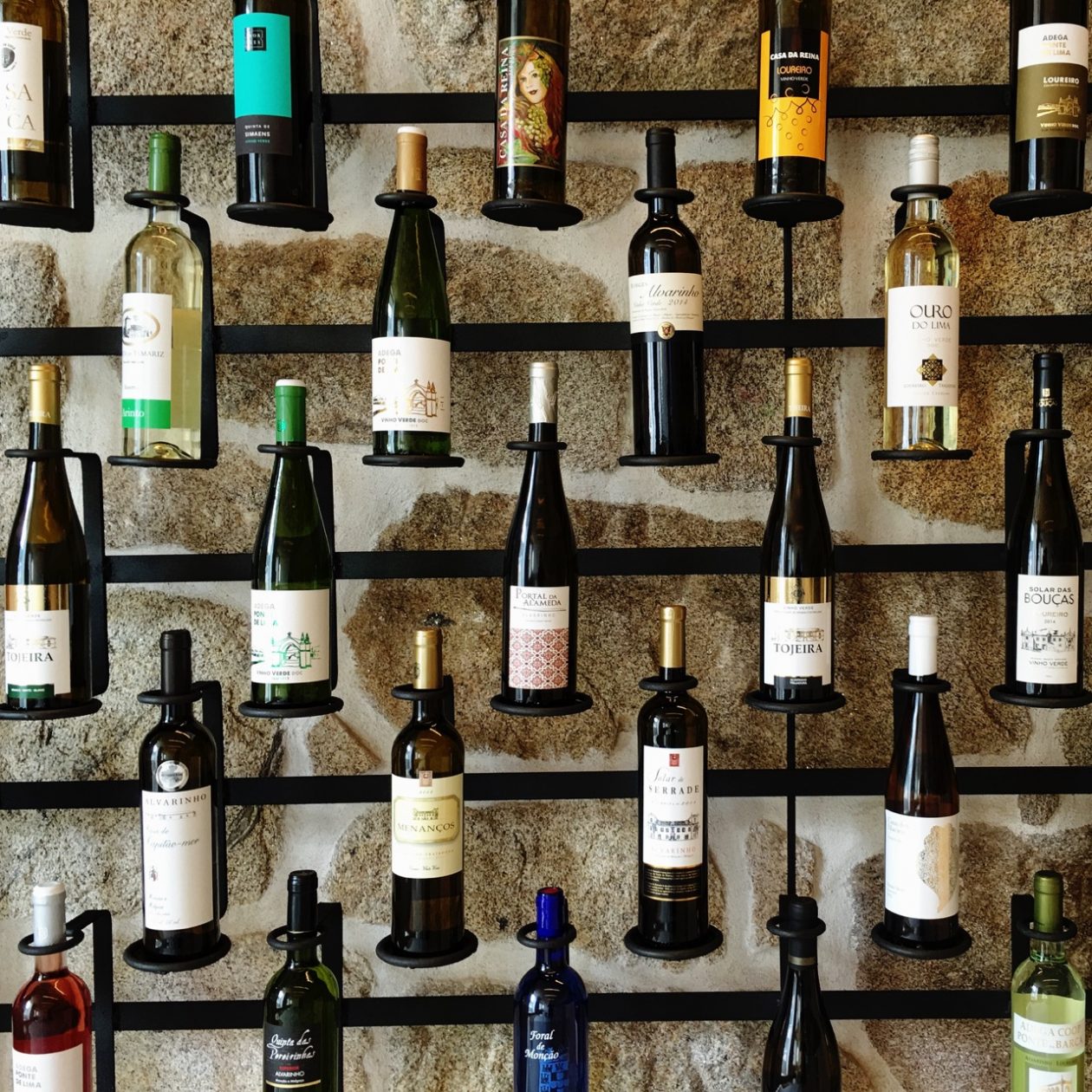 Yesterday Maker’s Table turned five hundred. The post counter ticked over with a review of the Matthiasson Vermouth No. 2. But it could have been any wine, any winemaker’s story.

I launched Maker’s Table in February 2008 with a review of a Barossa Shiraz. I couldn’t possibly have foreseen what would happen next.

At the time I was in graduate school, in the middle of a program in creative nonfiction writing. My focus was on long-form narratives about nature, culture, family, and place. Food—growing it and cooking it—had always figured prominently in my life, but until then hadn’t been a feature of my writing. Wine was a new interest, just a hobby, but it seemed like it would be a vexing and difficult subject to write about, hence alluring.

My goal, mostly, was to chronicle the wines we were opening at the dinner table, sharing with others that slim news—the message in the bottle. But what did I know? I knew nothing. I didn’t know how wine is made, and I surely didn’t know that red wine’s made differently from white wine. I didn’t know the difference between Crémant and Charmat, not to mention Cramant. I didn’t know any winemakers and I’d never stomped around in a vineyard. If you’d asked me, I’d have said Schioppettino was a comic opera by Rossini.

I’m generally a cautious writer, afraid of getting things wrong, of basing opinions on the wrong evidence, even if that evidence is simply what my tongue is telling me. But I launched this site with a certain fearlessness because the stakes seemed low. And anyway, writing about something is always a good way to learn about it. Writing about wine would lead me, inevitably—inexorably—toward research.

And then, of course, it also led me toward people. In 2008 I wasn’t the only wine-curious neophyte to hang out a marquee and start making pronouncements about what I was tasting. It was the early heyday of wine blogging, and we writers were a vocal and gregarious bunch, if somewhat collectively unschooled. We bonded, we helped each other, we learned from each other. And we grew into our topic, many becoming experts, writing books, even starting to make their own wine.

Over the next couple of years I somehow managed to get in at the launch of three new digital wine publications. I became a wine columnist, a wine editor, a wine educator, and a wine and food writing freelancer. I became a tasting panelist. I quit all of that to work for two years in marketing for a California winery, and then I quit that to find my way back to writing.

Eight and a half years into this, I’ve traveled throughout Italy, France, Spain, Portugal, Germany, Argentina, and the U.S. to meet with winemakers, walk their land, and find out why their wine matters. I’ve asked stupid questions and gotten smart answers. I’ve passed tests both formal and informal. I’ve won a few awards and, more critically, I’ve won the trust of readers.

I’m now primarily a wine journalist, one with a focus on the culture of wine and of the table. I’ve just recently accepted assignments to write regular wine and food columns for two print publications. And I’m in the midst of writing what I hope is my first (i.e., not last) wine book.

Since that cold February night and that first now cringe-worthy post, wine has become a focus not only of my writing but of my life. Why? Because wine is infinitely complex, complicated, involved. Because it’s about nature and culture and place and people. Because it can be a metaphor for everything that’s beautiful and essential. I’ve sometimes pushed back on that truth, avoiding posting wine reviews here for long periods, focusing instead on profiles and interviews and trying to make sense of wine in long form essays rather than in snapshots and tasting notes. Nearly one hundred of the five hundred posts here are features (and for what it’s worth, nearly one-third of all posts have been published since April of this year). Right now I’m trying to sort out what literary wine writing might be, and how to apply the model of “true stories, well told”1 to wine.

None of this happened without help. I’m indebted, metaphysically and materially, to the community of wine commentators who have offered me guidance and models for success. I’m also indebted to all of the winemakers who have populated my quest, not just for their beautiful, soulful wines but also for their incredible hospitality and deep patience. Plus, my husband is a saint.

When you know nothing you are fearless; when you know something you are insecure. The more I know about wine, the more I write about it, the less I think I know, and the higher the stakes. But no matter how fearful I am of being revealed as someone who still has a lot to learn, I won’t stop writing about wine. I won’t stop sharing that message in the bottle.

And now I guess it’s five hundred and one.

1 Lee Gutkind, What Is Creative Nonfiction?