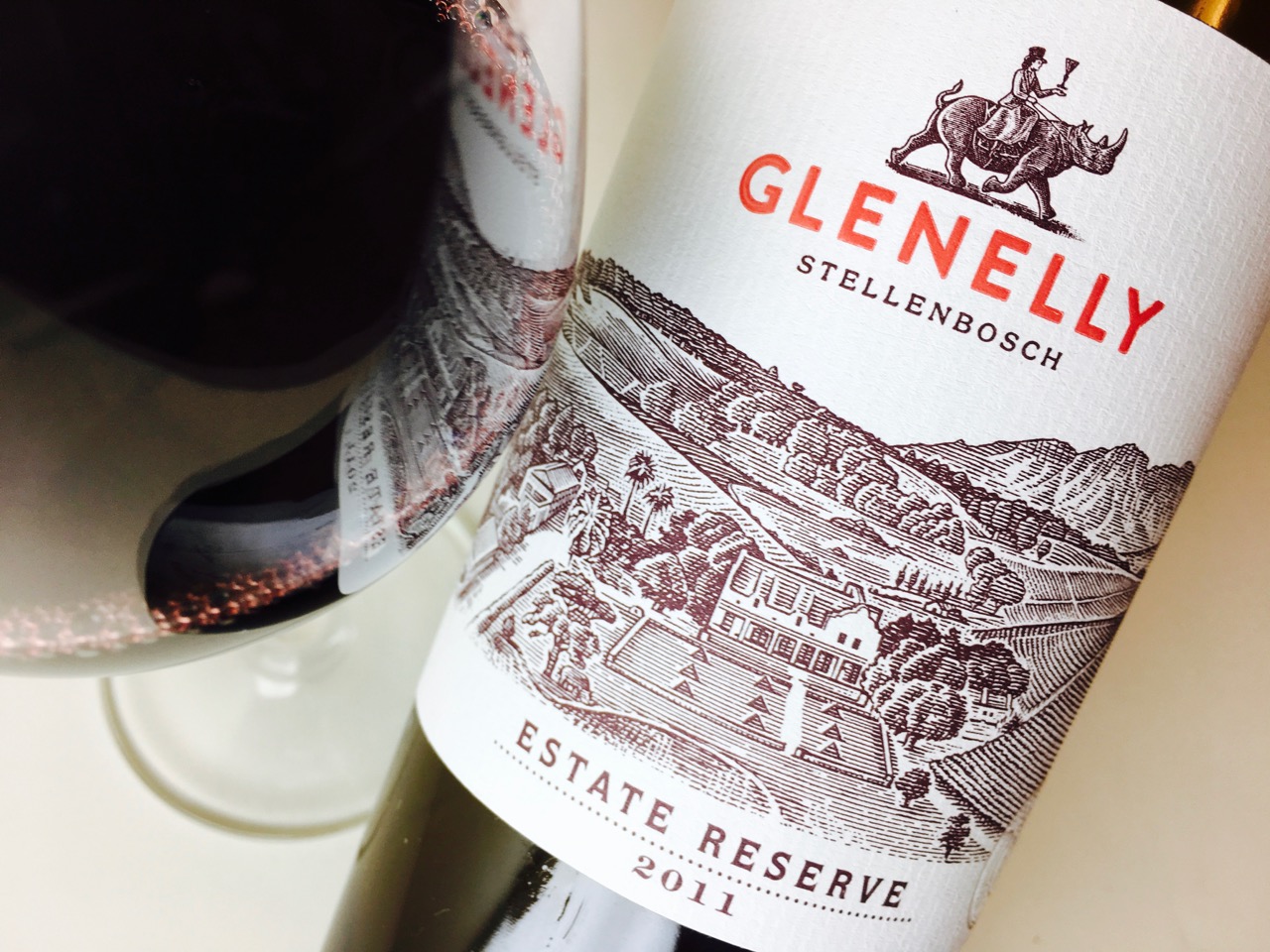 Glenelly Estate is situated in the Simonsberg region east of Stellenbosch, along a waterway known as Kromrivier. Vineyards consist of decomposed granite above clay, and the aspect is east-facing, affording early sun with less danger of afternoon sunburn. Grapes for this blend—40 percent Syrah, 40 percent Cabernet Sauvignon, 10 percent Merlot, and 10 percent Petit Verdot—were hand-harvested, cold soaked, and treated to ambient yeast fermentation. The wine went through malolactic in French oak barrels, one-third new, where it reposed for 18 months prior to bottling.

It’s a deep black cherry color with a fuchsia rim. It needs decanting, at least twenty minutes’ worth of air. After that it’s woody, with pronounced barrel toast aromas and an oaky tannins stained with cedar. Raucous resinous herbs (rosemary, sage) tinge flavors of black bramble fruit, vanilla, and spice. It feels somewhat unintegrated, juicy and rambunctious but over-reliant on the wood’s structure and flavorings; perhaps a year or two in bottle will calm it.

Pair it now with robust meat and game preparations.