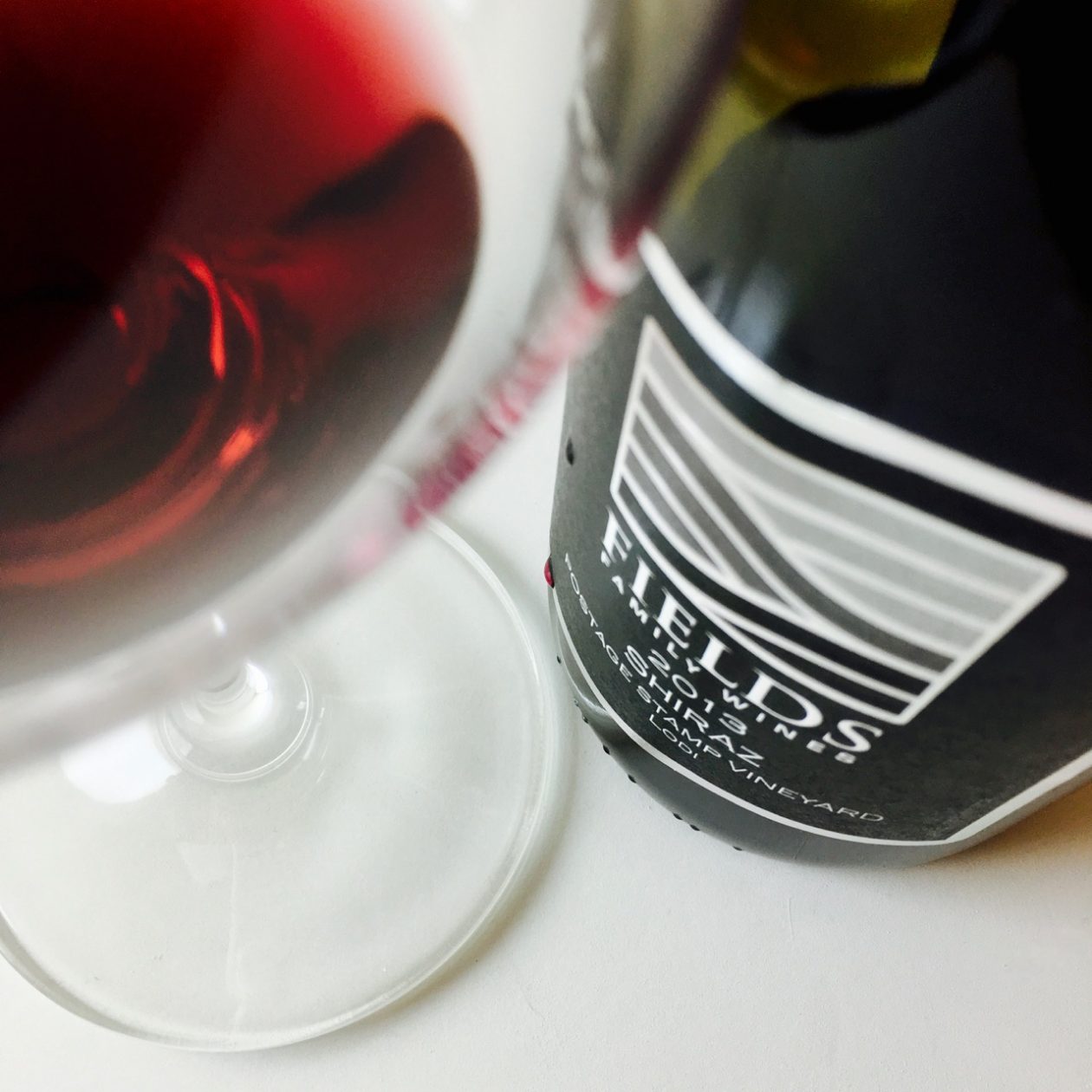 The diminutive Postage Stamp Vineyard, a mere five rows each with thirty-six vines, was planted to a suitcase clone of Shiraz from Barossa in the 1960s. The yield is currently one to one and a half tons, total, per annum. Here, fruit was vinified with ambient yeast and raised in neutral French barrels (only three barrels, because that’s all the fruit there was), yielding 75 cases.

The wine is a brilliant ruby color with blue glints, and its perfume mingles deep black currant and black plum skin with fresh laundry on the line. It has a pleasing breezy freshness: peppermint and peppercorn, with a body ripe and succulent but also square-cut. Its finish, like its beginning, is minty and, as mint can be, cooling.

Not much like a Barossa Shiraz—it’s more restrained and fresh—but after all, it’s not from there. It’s from Lodi.