“Citrus and stone fruit—but don’t serve it too young.” 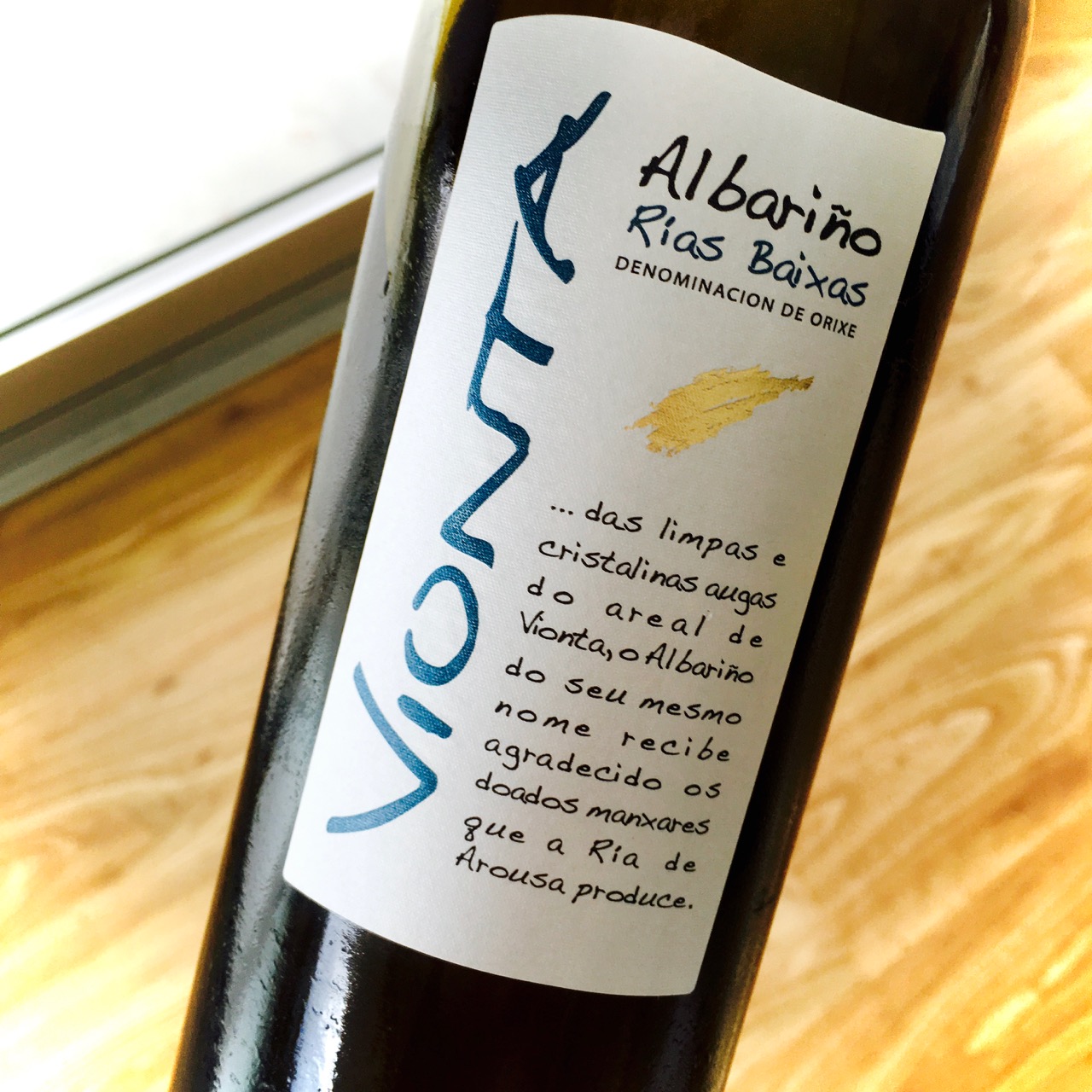 “In my house, I always drink Albariño from the year before,” said Pepa Formoso, my host for a tasting and lunch at Vionta winery, in the Salnés region of Rías Baixas. The winery sources fruit from fifty winegrowers for its sole production, a varietal Albariño.

“Albariño should be in the market in July or August. Earlier, it’s crazy like a horse,” she said. “It’s not settled. It’s too green. It’s the acid.” But with some bottle age, she continued, the wine relaxes. “The color, the balance, the mouthfeel. It’s perfect.”

To prove the point, the wine she poured was not 2015 but 2014, and it was indeed well-knit, smooth and even-tempered. Aromas of ripe stone and tree fruits lead to a silken body with notes of keen sweet citrus, bay laurel, white peaches, and apple blossom.

We tasted it with a traditional Galician dish, Mejillones en Vinagreta—mussels steamed in sea water, served with a vinaigrette. The brininess and sweet meatiness of the just-plucked mussels were a gorgeous foil for the wine’s ample stone-fruit savoriness. 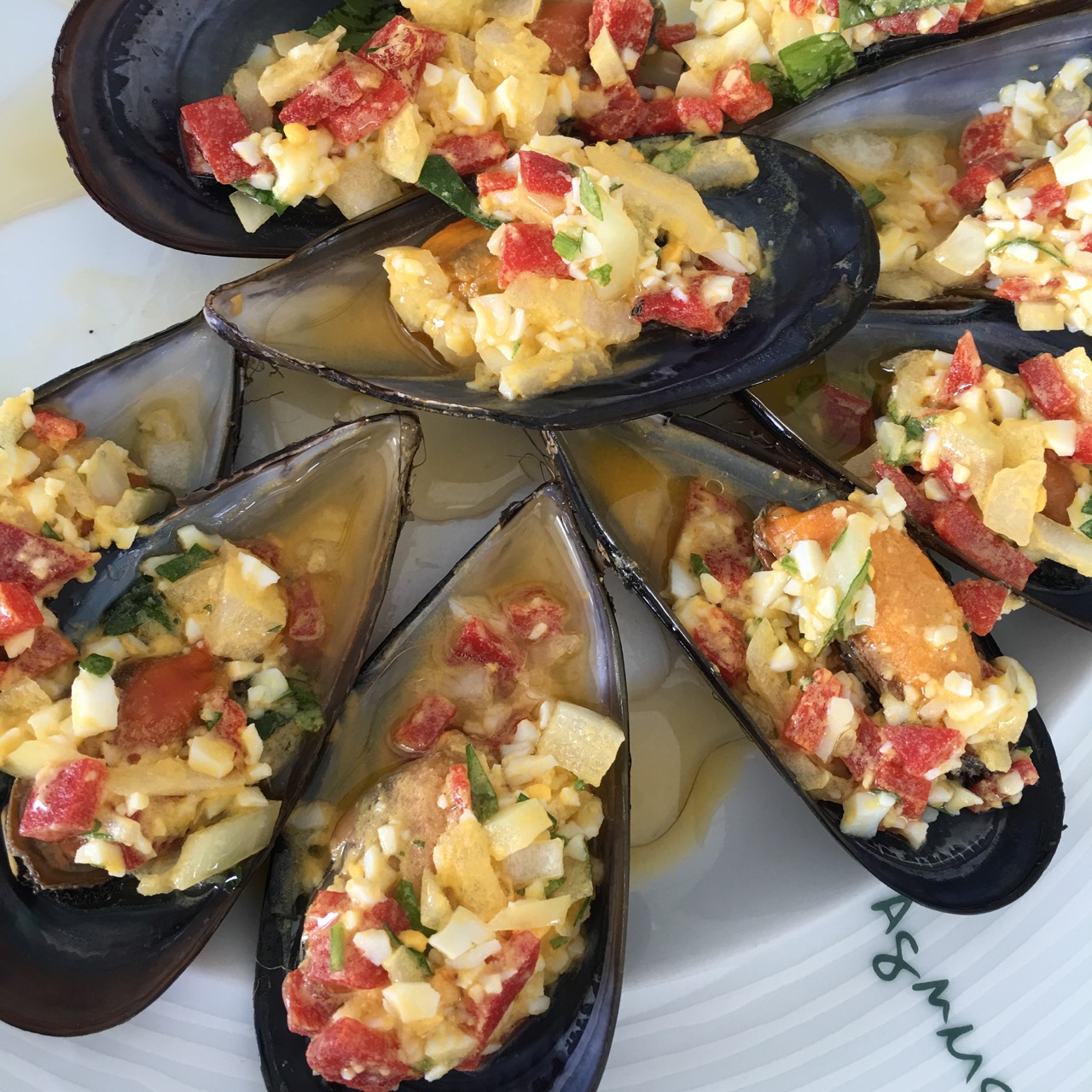