Pinot Noir is a tuning fork for terroir. Here’s one way to think about that. 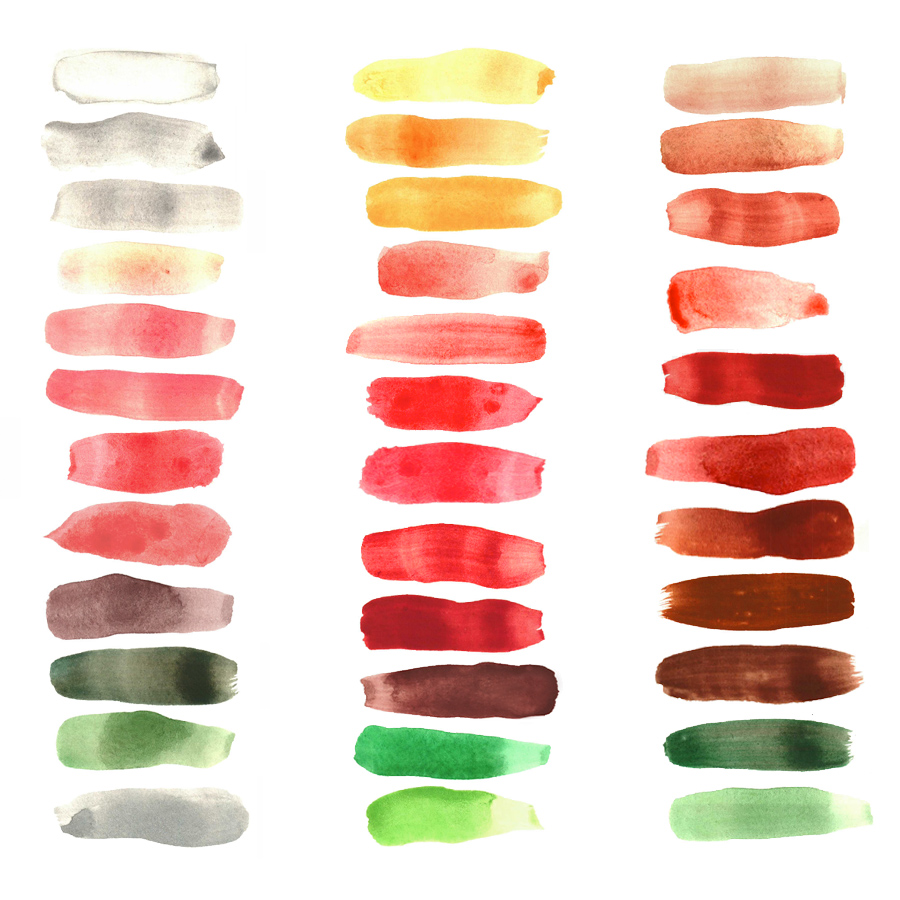 Burgundian Pinot Noir is grown on the Moon. It’s steely and serene, cooling, sometimes severe. Its body is transparent red. Its mineral edge is gritty, atavistic, rustic like beets. Herbs drift in, meadow-pale, grassy; there is almost-celery, sometimes mint. Its fruit is like a cherry stone with barest scraps of clinging flesh. It is nickels muddled with blood and strawberries and acid. Its feet stand upon limestone. If there is sun, it is sunlight reflected off the moon.

Californian Pinot Noir is grown on the Sun. Its body is saturated red. Its minerals are rich and loamy. Herbs are more effusive, brighter, greener. Flowers and fruits drift above it: beach rose, hibiscus, pink peppercorn, apple skin, cranberry, ripe red plums. Its body is velvety. Even in cool vintages, even in cool reaches, when there is more acid, warmth pervades it like a smile.

Oregonian Pinot Noir is grown on Mars. Its body is garnet. Its minerals are fierce and black and rusty, like cane fires burning atop iron-rich Jory vineyard soils. The flowers that settle upon its surface are spring-like but not bee-sweet. Its fruits are rhubarb and pomegranate and plum and strawberry, all inflected by iron. Its herbs are tonic, deep-woodsy, resonant, mysterious. It’s sometimes warming, sometimes cooling, always its own thing.

This is a simple gloss, a generalization, my own take. My prototype signature sketches above, one column per wine, are but simple illustrations. All wines can be muddied by bad vintages, poor farming, over-handling in the cellar. But Pinot Noir has successfully spread throughout the world in part because it is transparent to soil, because it’s a tuning fork for terroir. It has an enduring character—red fruit, acid, flowers, minerals—but it can express that character while telling you something about a place, too.

Try this at home: Buy a bottle of each and line them up, left to right—Burgundy, California, Oregon. Then see if you, too, taste Moon, Sun, Mars.

Many thanks to Terroirist and Alder Yarrow of Vinography for recommending this article to their readers.