This new series explores linkages of temperament and character, and suggests a new way of writing about wine. 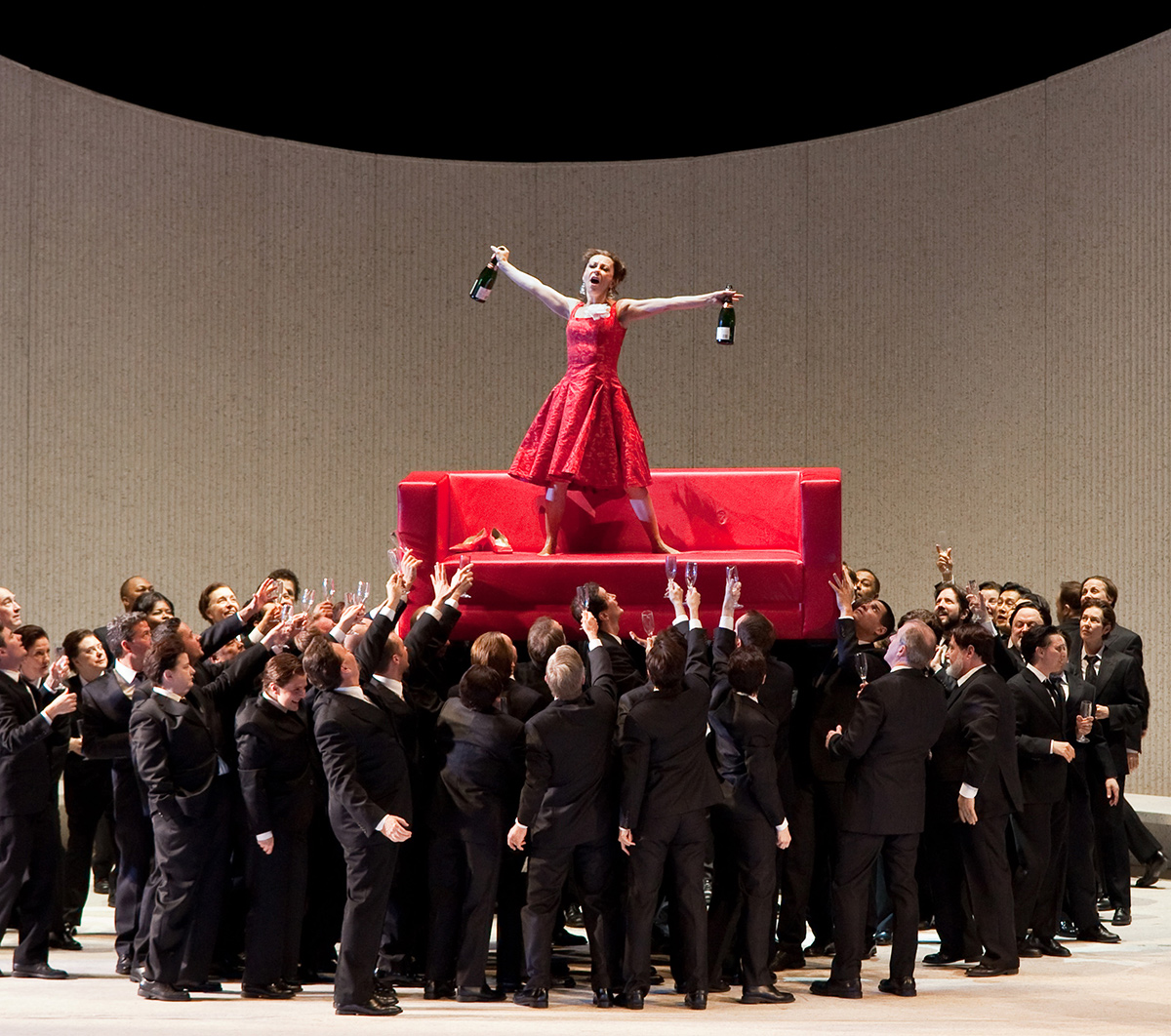 Readers may not know that I was, first, a visual artist. I majored in studio art and spent half a year in Italy studying the Italian Renaissance. I was a painter and printmaker, mostly, but also worked on paper and mixed media. My work was abstract, but I did a lot of life drawing, so the imagery was always informed by the figure, landscape, nature.

Then I was a dancer. I’d studied ballet as a child, as many girls did, then dropped it when my body began its painful changes. After college I returned to dance, studying modern, jazz, and Afro-Caribbean, and performing in a pickup company from Vermont to New York City.

Later, I learned how to write. That was a surprise.

Still later, I learned about wine, and learned to think about wine as an expressive medium both for the winemaker and for the one who tastes.

Always, there was food: cooking and gardening, agriculture. (These happen to dovetail beautifully with wine.)

So I’ve accumulated a lot of “arts” over the years: visual, visceral, textual, agricultural, culinary. I love them all, but each has its affordances, is good at some things, bad at others. Ever actually try dancing about architecture? It can be done, but I prefer a diagram. Ever try writing about wine? The ineffability of flavor makes it a vexing exercise. But, for me, a beautiful one.

All of my work in these media stems from the same impulse, namely meaning making, trying to get an idea out of my head and into yours. And if we accept that definition of art—that art is the outward expression of an inward idea—it becomes easy to find linkages between art products. Sometimes one inspires another: paintings and a piano suite, a fairy tale and a ballet, a flower garden and a salad. But sometimes the linkages are more temperamental, more deeply aesthetic. One work doesn’t inspire another; instead, they share a sensibility.

And so we arrive at La tazza e il cantico, “the cup and the song.” That’s a line from a duet and chorus in Verdi’s La traviata that celebrates—well, you can guess—and it’s sung by the title character, Violetta (that’s her up there in red, swinging the Champagne), plus her admirer, Alfredo, and that dapper chorus. It also gives its name to a new series of articles exploring the connections between opera and wine.

Superficially the two share some qualities: both are intoxicating, heady, aphrodisiac (or soporific). But if you scratch a little deeper, you’ll find linkages down to the level of storyline and character, temperament, personality, intention. Wine has a character. It can be about something, about somewhere. You understand why a stage director would give Violetta Champagne—not Muscadet, not a red blend from the Central Coast, not Alsatian Pinot Gris. Those are all fine wines, but they’re not a match for this mood. If you’re going to be dead by Act III, you load up on Champagne in Act I.

Lisa Houston, a classical singer and teacher—and very fine writer—will host the series on her site, Singer’s Spirit, and introduce each opera. I’ll cover the wine, suggesting one that’s a match. Read Lisa’s introduction, too, which fleshes out the frame.

For me, the series is a chance to find new ways to write about wine, approaches that move beyond fruit salad tasting notes toward the realm of character, essence, poetics. And if all of this sounds a little weird, please just give it a read—and a listen, and a sip—and tell us what you think.

First up: Il trovatore, and a trovatoran wine.